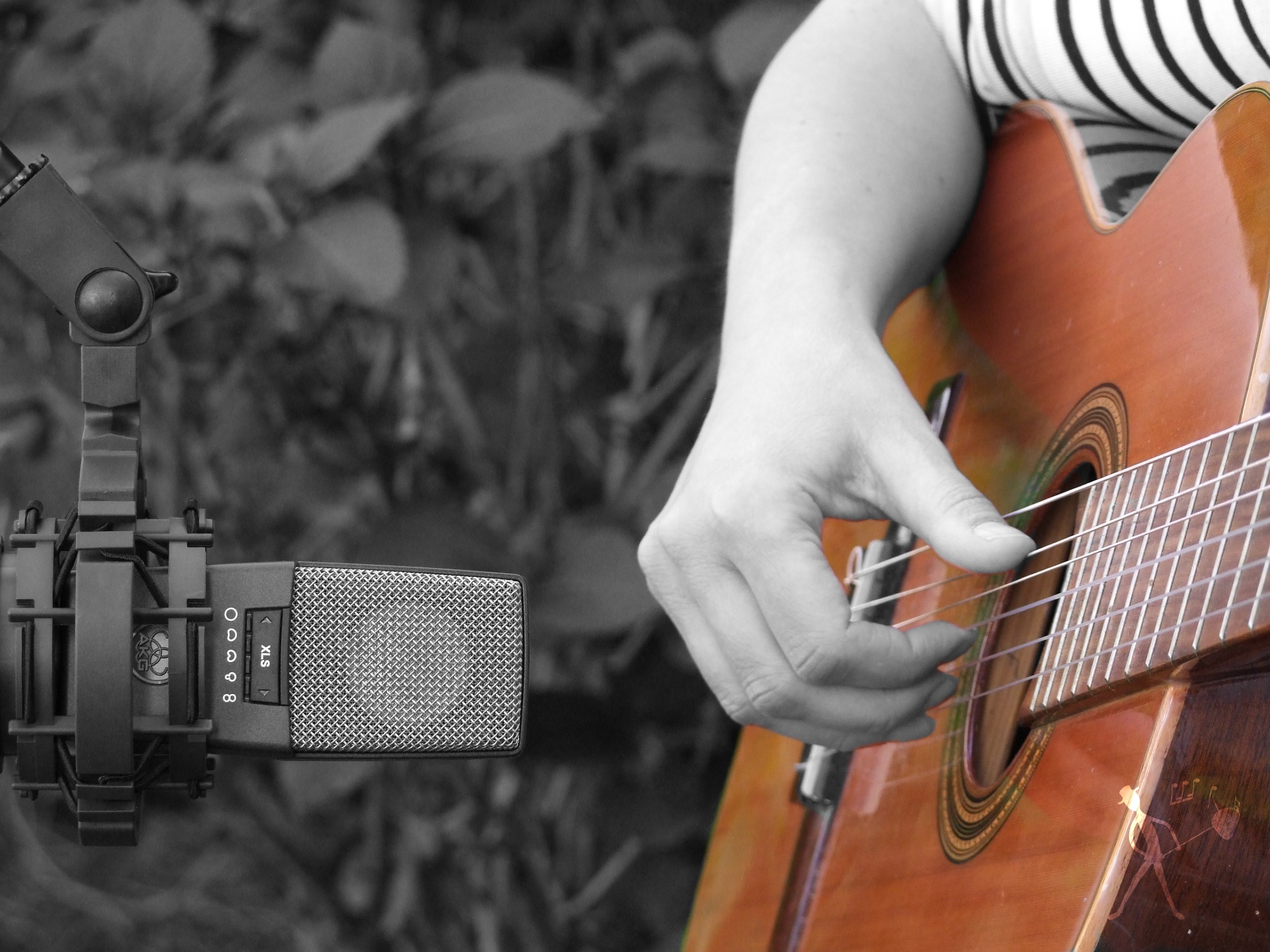 Working with a tonic center, also called keynote, means that some notes are more important and more common than others. This is called tonal music and this is the kind of music we almost always listen to. The tonic center is the structure of a composition and is the dominant tone to which all other tones are more or less related. This makes the music sound logical, structured and ordered.

The composer Arnold Schönberg (1864-1951) introduced atonal music: he wanted to make a stand for more freedom and less restrictions in music. He was done with the tradition.
In atonal music, the composer no longer uses a tonic center and thus the music immediately becomes more unpredictable. There a no longer beautiful harmonies (consonants) or ugly harmonies (dissonants). In atonal music all tones are made equally important and receive equal attention. Just listen to Schönberg’s String Trio op. 45.

Many people who have listened to atonal music describe it as unorganized noise rather than music. Musicians can experience problems with atonal music because they have no reference keynote: the tones do not interact into a mutual relationship with each other. In Schonbergs’ time this was experienced to be so strange even cartoons were made ridiculing his antonal music. Critics complained his music was not music at all.
And yet musical history shows composers had been looking for more musical freedom since the Romantic era (1790-1850). They had already been experimenting with adding more and more modulation to keys further away from the tonic center. However, that does not make music atonal as Scriabins’ Guirlandes op. 73 no. 2 shows. This composition is dreamy and mysterious and the atonality is certainly enhanced. But there are recurring themes, so the music is not completely atonal.

Recently I was commissioned by PianoFest to take care of the vision and sound recording for a number of pianists.
Joost-Jan van Houten was one of them. He played the composition ‘Unstern! Sinister disastro ‘ S. 208 by Franz Liszt. It is a sinister piece, slightly terrifying and not often performed. Peter Raabe said of this composition: “It’s like an inmate hammering on the walls of his cell, knowing that no one will hear him.”
It is also not completely atonal and musical preference cannot be disputed, but Liszt does abandon the (traditional) form of music here and experiments with new forms of music. And Joost-Jan’s performance is sublime.