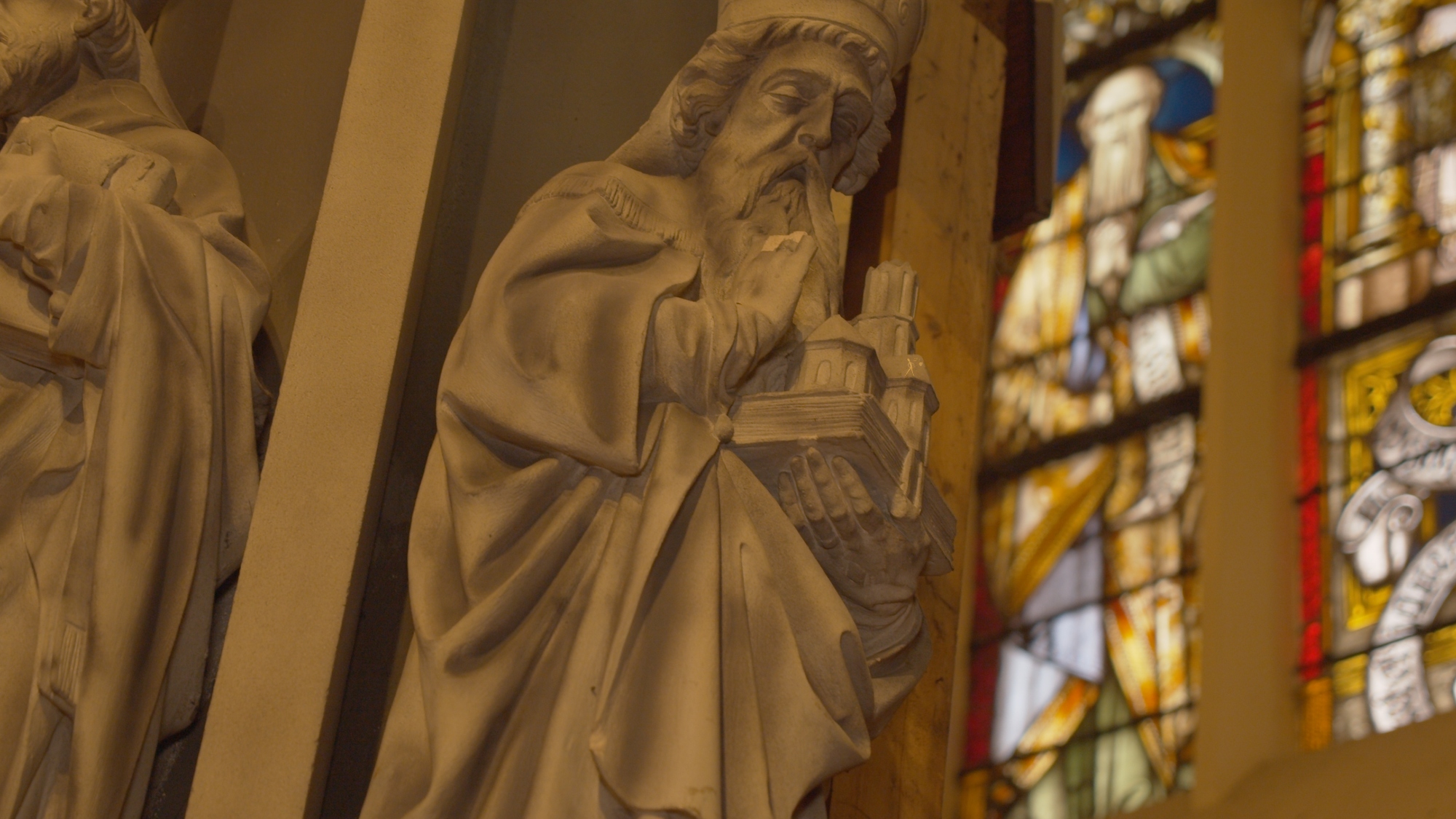 The secularization in the Netherlands is in full swing. Many church buildings are empty, being demolished or falling prey to project developers.

The same goes for the St. Joseph Church in Utrecht. This church was built in 1901 and was a sober building once completed: there was no money left to beautify the church. The imposing stained glass windows were installed in the following decades and the main altar was also placed later.
The Friedrich Meyer organ was built in 1872 and purchased by the church in 1919. As far as is known, only 2 Meyer organs have been preserved worldwide, one of which in this St. Joseph Church. The organ was completely restored from 2008-2010 by the Utrecht firm Gebr. Van Vulpen and then the original disposition was also restored.

The last Sunday Eucharistic celebration was on March 13, 2016. In this short film Chris de Greef tells about this beautiful neo-Gothic church and he shares his personal story why this church means much more to him than just being a religious building. This film states about religion, beauty, community and mice.

The organ is played by Paul van der Woude. The organ works played in the film can be heard in full at the bottom of this page.

(to view this film using the YouTube-app, please click here) 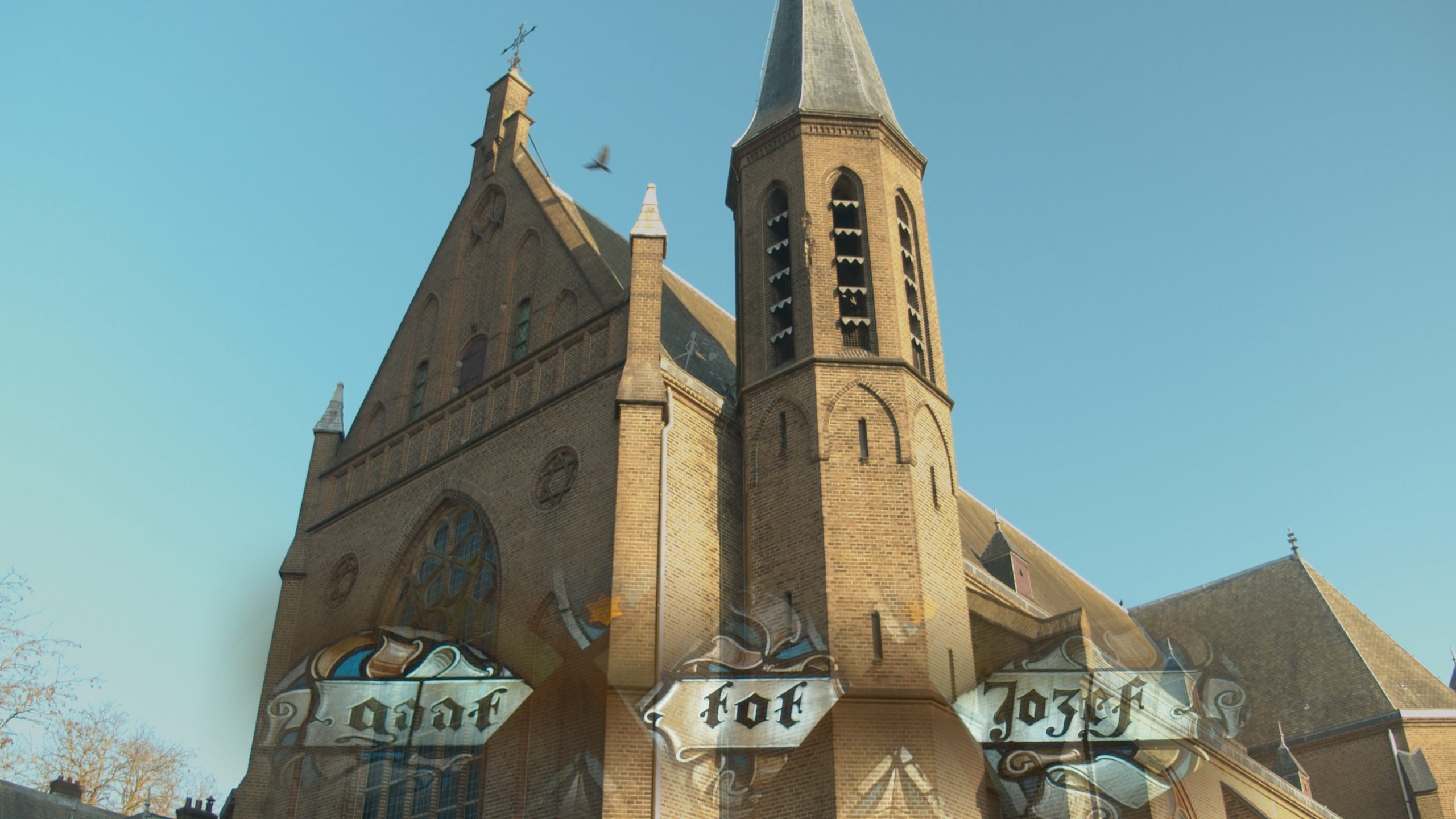