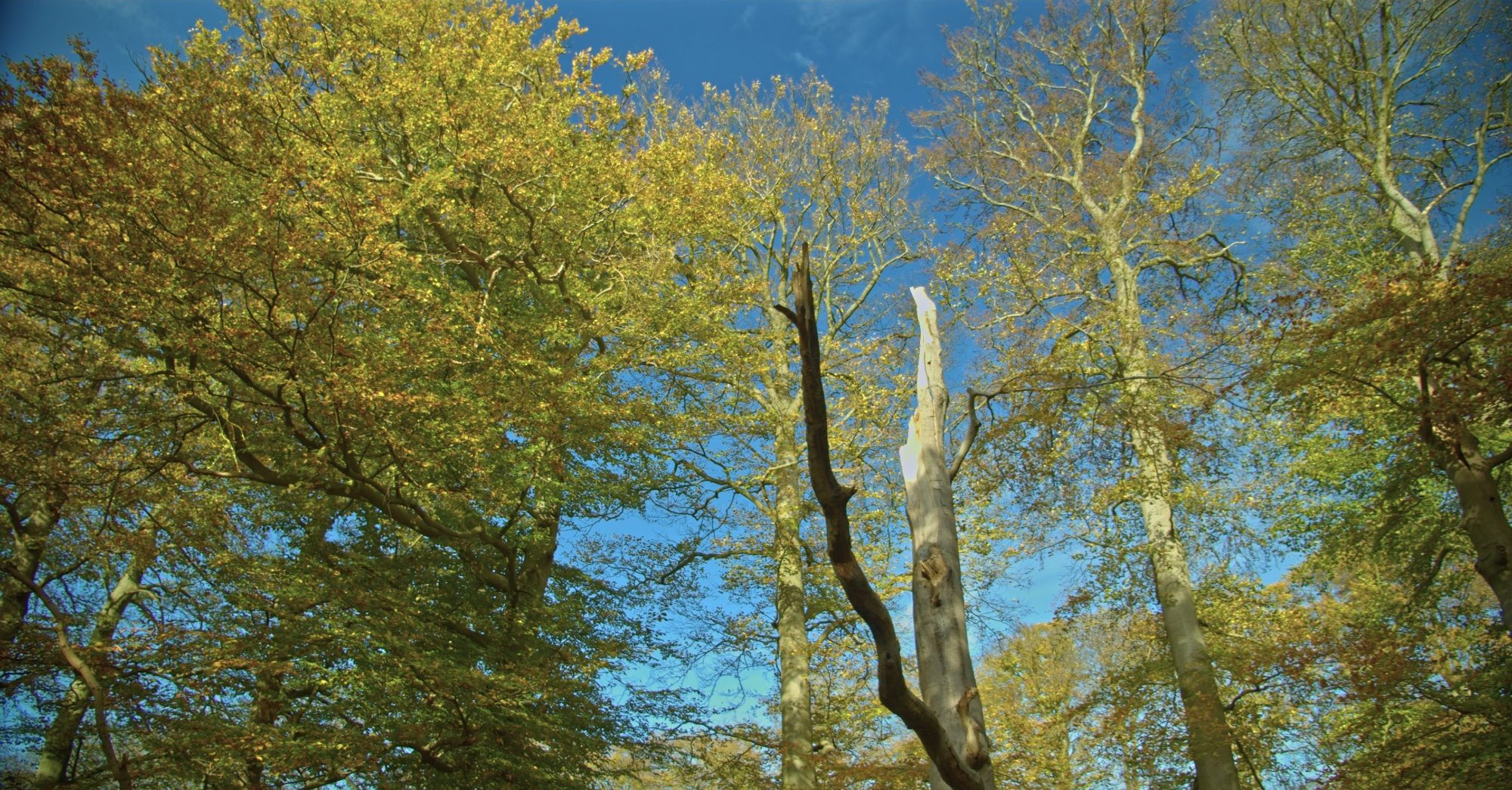 Recording a grand piano or piano is not necessarily complicated, but there are a number of things to consider before you start recording. Placing some mics randomly and pressing the red button means you are pretty sure of ending up with a disappointing result.
In this blog I explain how you can record a grand piano. Recording an upright piano pretty much works the same way. There are several ways to do the job. One way is not necessarily better than the other. Moreover, it also depends on what kind of recording you want to achieve.
I cannot avoid using recording jargon, but that will be explained in plain language. Let’s dive into it.

A grand piano is an instrument with a wide dynamic and frequency range. The lowest note on a piano has a frequency of 27.5 Hz, the highest note has a range of 3520 Hz (this applies to grand pianos with 88 keys, where the A of the 4th octave is tuned to 440 Hz, which is often the case). The microphone must be able to record this entire frequency range cleanly without so-called clipping.

Audio clipping means the peaks of the waveform are cut off because the dynamic range is exceeded. You will hear a distorted, annoying cracking sound. Dynamic range is the ratio between the largest and smallest possible value of a quantity. A grand piano can be played whisper soft (pianissimo) or thundering hard (fortissimo). The microphone of your smartphone has sufficient frequency range but will still quickly cause the audio to be clipped due to its limited dynamic range: as soon as the difference between a very loud and a very soft sound becomes so large that the microphone can no longer handle it, audio clipping is inevitable. This is why you cannot properly record a grand piano with a smartphone.

First and foremost: everything is a matter of taste and personal preference. I am not saying what you should or should not do, but I just mention my personal choice and explain why I choose it.

When recording a grand piano, I preferable choose an A-B microphone setup. These are two identical microphones that are placed parallel to each other at the same distance from the sound source. This gives a balanced stereo image.
I would not recommend recording with a single microphone because then certain tones are recorded louder than others: a single microphone cannot possibly be aimed at all strings at a time.

When recording jazz music I often prefer close miking, where the microphones are very close to the sound source (on the cast iron frame of the grand piano, or hanging above the strings). The sound source is recorded to the maximum and results in a clear recording with a lot of detail: you can hear the hammerheads hitting the strings and you can also hear the resonance of the strings as the dampers come up while pressing the sustain (right) pedal. You can sometimes even hear the pianist breathing or humming.
You barely record the ambient noise.

When recording classical music, I place the microphones about 1.5 to 2 meters next to the instrument with the lid open. A grand piano with a closed lid gives a considerably duller, less sparkling sound. The microphones are placed at the same angle (ie parallel) as the lid.
I often equip the microphones with an omnidirectional capsule. This means that the microphone picks up the sound all around it and thus more acoustics of the room where the recording takes place is been recorded, the so-called ambient sound.

If there is too much acoustics and the reverberation time too long, I will a cardioid capsule instead of an omnidirectional capsule. A cardioid microphone only picks up sound from the front, eliminating background noise and reflections from the room.

I can’t stress it enough: your most important verification tool during a recording session is to use a pair of good headphones. When your microphone setup is ready, have someone playing the grand piano while you listen to what the microphones pick up. If necessary, change the position of the microphones by moving them further away from the grand piano or instead move them towards it. If it sounds satisfying through the headphones and no clipping occurs, you have a good starting point to work from.

Also ensure having a good input level: ask the pianist to play the loudest part of his repertoire to be recorded and pay attention to the response meters of your recording device. These should not exceed the -5 dBFS level. If you see the meters moving towards 0 dBFS, you have to lower the input gain (how loud the signal should be recorded, not to be confused with volume!).
Don’t make the commonly made mistake by lowering the input gain too much. Yes, you will not have any clipping, but you will record it too softly. And that will cause problems itself, because when amplifying this soft recording in post to the desired output level, you will also increase all the unwanted background noise. This ‘noise’ can hardly be removed in post without also damaging the good parts of the recording.

When the recording session has been finished, you’ll want to edit your recorded files.
It comes without saying that it is impossible to mention all editing possibilities in this blog, so I’ll stick to the basic elements of it.

If you recorded the grand piano with two microphones, you will see two waveforms. In fact, these are two mono tracks which combined create a stereo track.
Make sure that one track is sent to the left speaker and one track to the right speaker. This is called panning, with which you can determine the position of an element in the mix. Most recording devices give you the possibilty to set this up in advance, but if that is not possible or if you have forgotten to do so, be sure to fix it now.

The next step is to open the equalizer to apply a so-called high-pass filter. This filter passes signals with a frequency higher than a certain cutoff frequency, and the filter attenuates signals with frequencies lower than a certain cutoff frequency. In the case of a grand piano, this filter will have to kick in at approximately 100 Hz. This resolves the bombastic and rumbling sound. Listen carefully to the recording to determine at what frequency you want the filter to kick in. This varies per instrument and also per recording location.
Listen carefully for unwanted background noise. It may happen that something resonates in the grand piano or that certain notes sound too shrill. Using the equalizer you can determine at which frequency you hear this noise and make any adjustments to it.

At last you can determine if you want to make any changes to the so-called wet signal.
A wet signal is an effect-processed sound. It can affect the dynamics (eg a limiter), frequency (eg a high or low pass filter) or time (eg reverb, echo). You can use this to give the sound the desired ambiance sound or choose to keep the sound very dry.
A dry signal is a sound or signal without any effect or modifications, essentially the unprocessed original sound. You use these two together: a dry signal can be considered being the foundation on which you build the wet signal.

I hope this blog gives you a good starting point for your recording session. If you have any questions or if something is unclear, feel free to contact me. I’ll be happy to help you.